I had the pleasue of meeting this cutie Chase, his mommy and his grandma on his actual birthday for his one year session. He had an exciting birthday party planned for the next day at a cabin with a snowman theme, too cute! Because he’s a January baby, we had to do some snow pictures! We started the session outside and it was so cold!! We took several breaks warming up in the car in between shots. We headed indoors soon to do some indoor shots and a cake smash session! Chase was a little on the serious side for his session, so he made us work for some smiles…but still got some adorable shots! He wasn’t too interested in eating his cake, but he definitely made a mess! I had so much fun during this session. Thanks Tiff, enjoy your sneak peek! 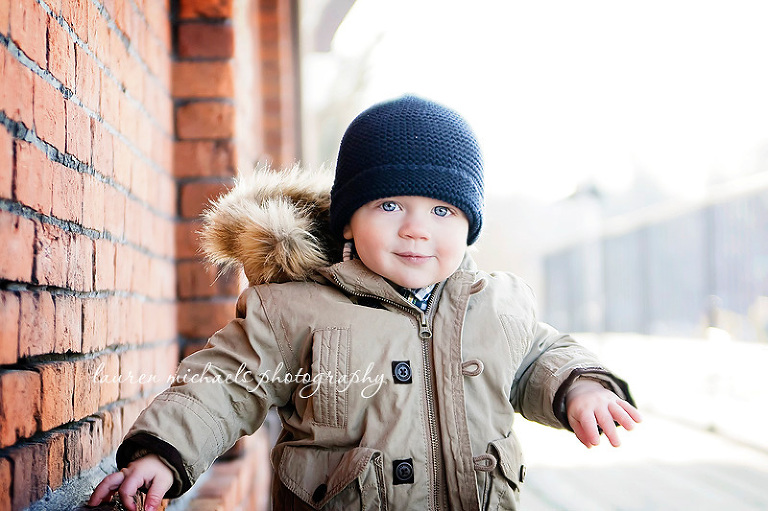 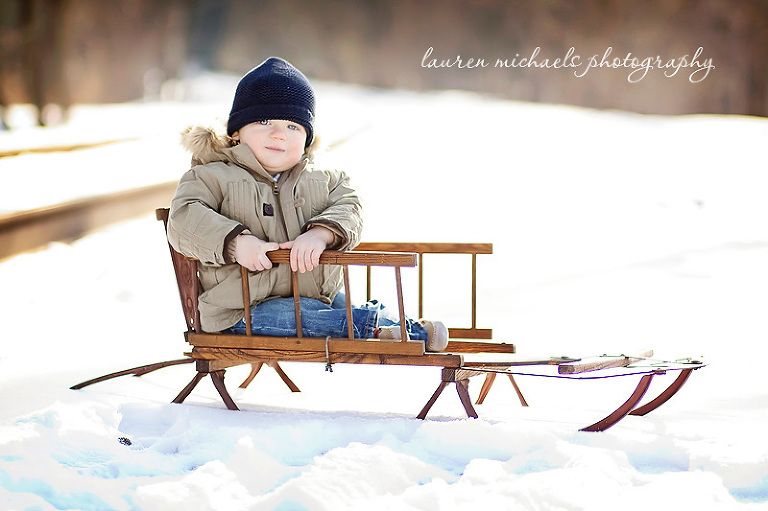 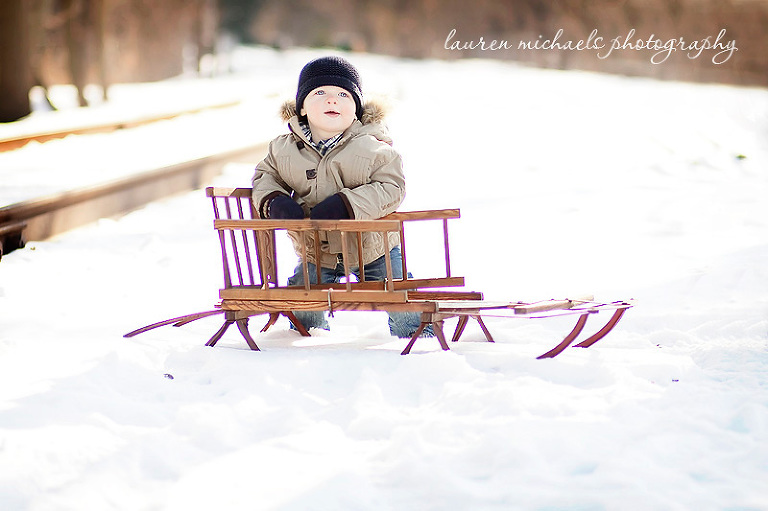 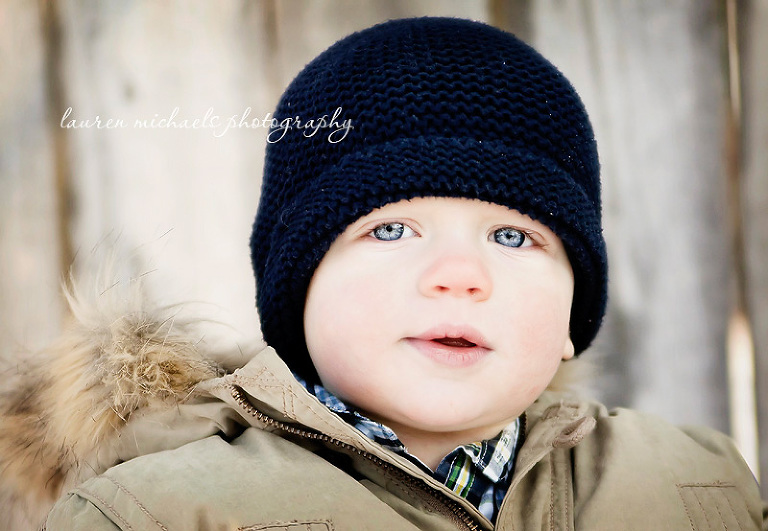 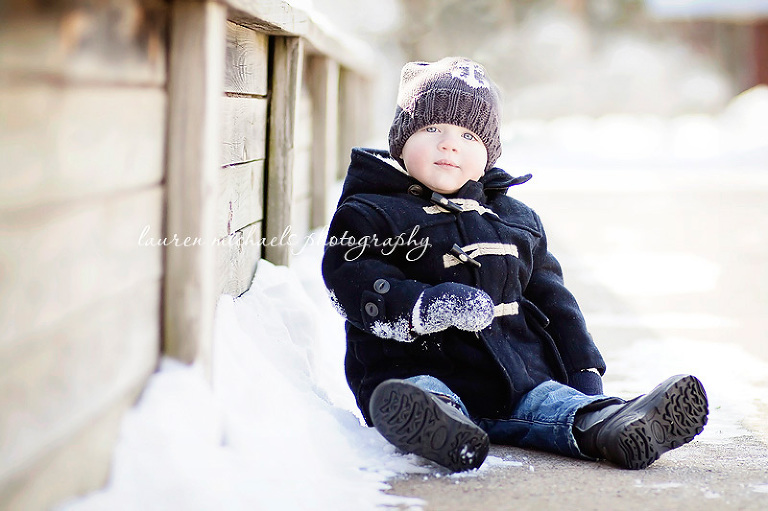 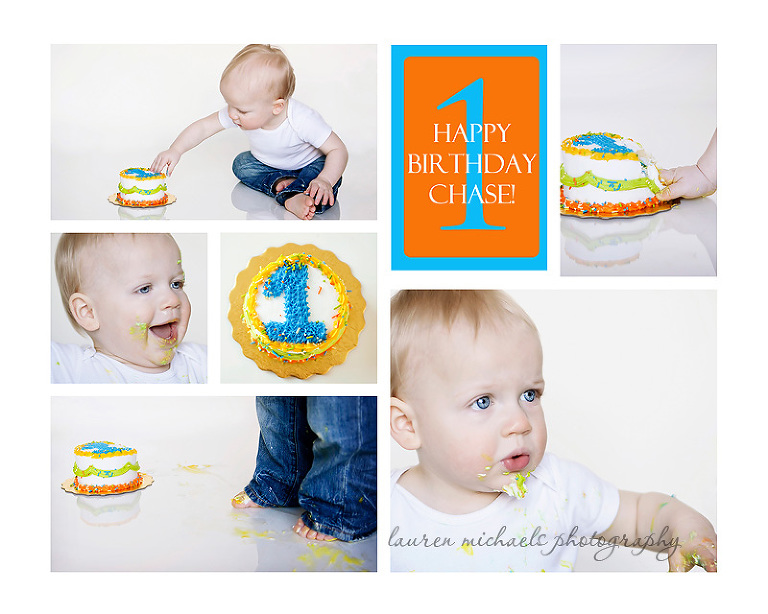 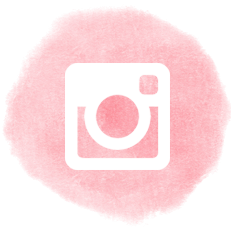 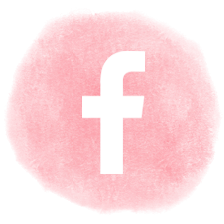 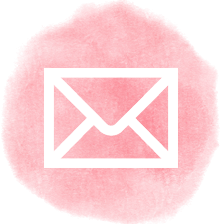